Photo by Cristian Newman on Unsplash

The Presence of Absence

In the midst of a global pandemic and government mandated lockdowns to maintain physical distancing and reduce the spread of COVID-19, we are all dealing with some form of grief. We may be facing a loss of a job, a loss of income, the failure of a business, a loss of purpose, a loss of a dream, a loss of a loved one, a loss of trust in leaders and people of authority, or a general loss of a sense of security in the future.

One way to understand grief is to relate it to the body’s response to the excess relational energy when a person experiences a loss. We form behaviours that become habits, routines, and rituals. When we experience a major change or shift in our usual routines, the body tries to compensate. Suddenly, the energy expended in specific behaviours is suspended.

Unfortunately, our culture may not have taught us how to deal with grief. In a culture that focuses on competition, winning, success, fame, wealth, and power, grief is not high on the list of subjects that we care to discuss in public.

Now that it has become our daily experience, it seems to be all that we talk about. We are all trying to figure out how to deal with loss, grief, mortality, and death.

Responding to the grief of others

She joined The Liturgists as a host of the podcast after contributing to the Spiritual Trauma episode in May of 2015.

This week’s episode focused on grief. During The Sunday Thing, she joined the Zoom meeting to provide some general wisdom about how we deal with grief.

Dealing with your own grief

What we get wrong about grief

David Kessler, who co-authored several books with Kubler-Ross, says her work has been “widely misunderstood.”

He says that when she introduced the stages in the 1969 book On Death and Dying, they were intended to describe the emotional process of a dying person at the end of life.

In 2004, On Grief and Grieving, by Kessler and the late Kubler-Ross, was published. The book formally adapted the stages to the bereaved, and the authors included an often overlooked notice on Page 1.

“We explained that they are tools to help us frame and identify what we may be feeling, but they are not stops on some linear timeline,” Kessler says.

That said, he still uses the stages in his workshops and on his website, grief.com, to describe what many go through.

‘Like Being in an Ocean’: The Many Stages of Grief

In the Grief episode of The Liturgists podcast, Hillary McBride responds to William Matthew’s observation, based on the ideas of Rene Girard about scapegoats in religions as an evolutionary response to pain — to social anxiety and guilt. She responds to the idea that problematic behaviours arise from grief, from pain that we haven’t dealt with appropriately.

I wish that we could all make assumptions that this is all grief. Instead of being angry at the person for butting in line, or cutting us off in traffic, or not calling us back, or saying something hurtful, we could assume that it’s all just pain trying to make its way out of us.

First, I think if we have to make assumptions, I am going to be perhaps a little more measured in my response.

We have to make assumptions about how the world works. And if we are going to make an assumption that results in us being more compassionate to other people, that would be a healthy assumption to make. I would like to be a compassionate person who, if there is pain, is acknowledging the pain and is responding to it appropriately. I would much prefer to orient my life around being tender than trying to police other people’s behaviour or assume that they’re just being problematic for the sake of being problematic.

If we take your examples of kids — I’m not necessarily saying that it is an attachment issue, but I am saying that most of the things that we do that other people or that we label as problematic are us trying to manage something on the inside of us. Even if you have a kid who has a stomach ache who is acting out, they’re still experiencing pain. It might not be psychic pain. It might be physiological pain, but why would we respond to their acting out in such a way that added to the stomach ache, and now they feel shamed and belittled and dismissed and not listened to.

For me, I can say, feeling like I have worth and value has been something that I have been negotiating in my life, and there have been ways that I have done that that have hurt me, and ways that I have done that that other people have praised, but when I look at the root of all of it, there is this human question of “What does it mean to be loved?” and “What has it felt like for me when I haven’t felt that?” And then, “How has that spilled out into these other areas of my life?”

I would say, we are more loving, more tender people when we make the assumption that it is based on pain, and it reminds us to return the focus back to ourselves and say, “How do I — regardless of what this person is doing — how do I move my attention away from controlling them into attending to my response?” Because, likely, what happens is that someone does something hard for us to manage, we feel pain. And then, because we don’t know how to be in our pain, we get angry at them, which, again, is reinforcing my point that it’s a pain management issue.

Dr. Hillary McBride, William Matthews, and Michael Gungor talk about grief, how it affects us, and how the increasing toll COVID-19 is taking on the world is creating a large scale sense of grief.

We have all experienced or will experience grief at some point in our lives. Loss, whether unexpected or not, leaves us feeling alone. In this episode, Dr. Hillary McBride, William Matthews, and Michael Gungor talk about grief, how it affects us, and the toll COVID-19 is taking on the world by creating a large-scale sense of despair. We want to say a special thank you to the many liturgists who submitted their stories of working through grief. Your vulnerability helps us gain a deeper understanding of this complex experience.

You are not alone! This Sunday at 11am Pacific you are invited to join us for The Sunday Thing. Hundreds of liturgists from around the world get together via video. We break into smaller groups to talk and it is such a wonderful time. You are not alone in your doubts, questions, anger, sadness, atheism, theism, or any other thing you are going through. To find out more and to join us on Sunday, go to theliturgists.com 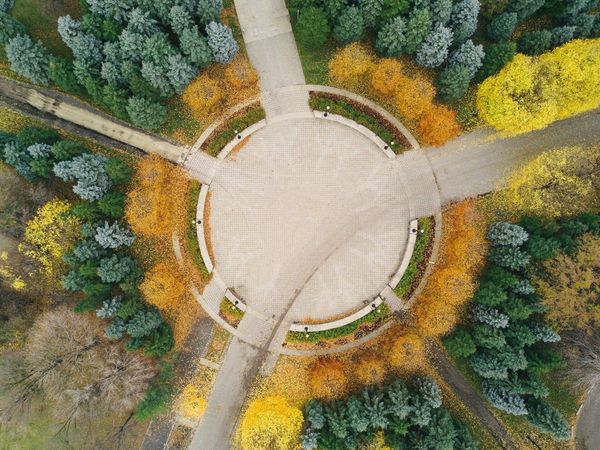 We are all being affected by COVID-19. The stress of the situation and the loneliness of our social distancing can be overwhelming at times. The Liturgists are offering a way to help during this time. 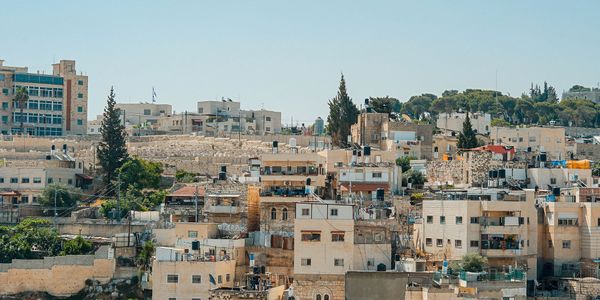 These are stories of love and peace from the area that has been the iconic symbol of the divisions that are tearing this world apart. The stories start with a wish to stop a war with Iran by getting to know the other side — all by simply starting a conversation. 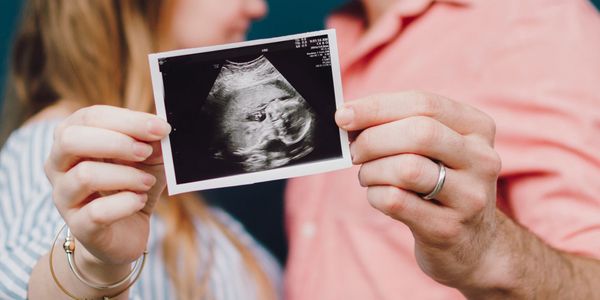 Key to the narrative was the actions of a deity communicating in the simplest of terms the categories and symbols that will be used throughout the following narratives.